Wind power is a renewable and emission free energy resource. EU has set ambitious goals for the reduction of CO2 emissions and the development of renewable energy.

A significant portion of this will be achieved through wind power. Wind power is one of the easiest ways of generating low-cost electricity from renewable energy sources, and plays an important role in meeting the Ireland's energy needs.

Man has exploited wind power for thousands of years, from the very first sailing boats to ventilation systems dating back to 300 BC. In the 19th century, wind mills were constructed all along the Norwegian coast to grind grain. The international oil crisis at the beginning of the 1970s helped spur the development of modern wind generators for the production of electricity. Wind energy remains one of the most eco-friendly energy sources for large-scale and low-cost energy production.

In 1997, Statkraft decided to focus on the development of wind power projects. The group’s first wind farm was opened by King Harald at Smøla in 2002. This was also Norway’s first major wind farm.

Statkraft Ireland has been established as part the Statkraft ambition to play an increasing role in decarbonisation. Ireland has an excellent resource in terms of wind energy and therefore as a country, it has a significant opportunity to transition away from fossil fuel based electricity generation through the harnessing of its natural wind resource. Further investments in Irish renewables form part of the Statkraft growth strategy 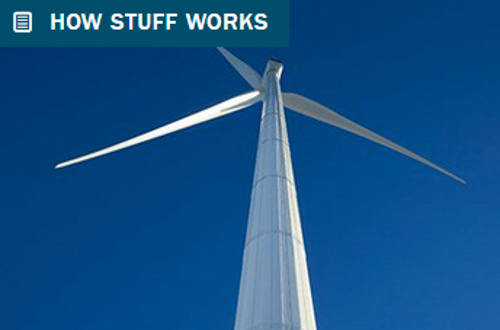 The cost of building wind farms is now lower than for building new gas, coal or nuclear energy plants. That is good news for the global climate.