Increasing the percentage of renewable energy in the world's energy mix is one of the most important measures we have to limit global warming.

The need for energy is increasing all over the world, and high consumption is creating higher emissions of CO2 and other gases detrimental to the environment. New approaches and alternatives to coal and oil are needed to limit greenhouse gas emissions.

Ireland remains heavily dependent on energy imports with approximately two thirds (66%) of its energy being imported. Taking a long term view, and apart from the obvious issues with climate change, it is not desirable for Ireland as a country to be heavily dependent on the importation of fossil fuels especially given that these are being sourced from an every depleting supply.

To produce more hydropower, wind and solar power: As renewable energy sources with absolutely no greenhouse gases or other polluting emissions these are our keys to a cleaner future.

Statkraft has grown to become Europe’s largest producer of power based on these sources, and we will continue to work to deliver clean energy. We are continuously developing renewable energy across the globe. 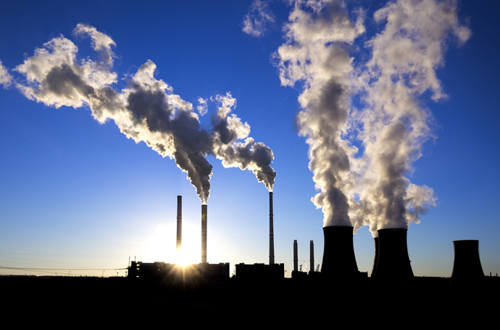 70% Renewable Electricity Vision for Ireland in 2030

Renewable energy unites to urge Government action on climate change. This IWEA report show that Ireland can provide 70 per cent of our electricity from a diverse set of renewables by 2030.